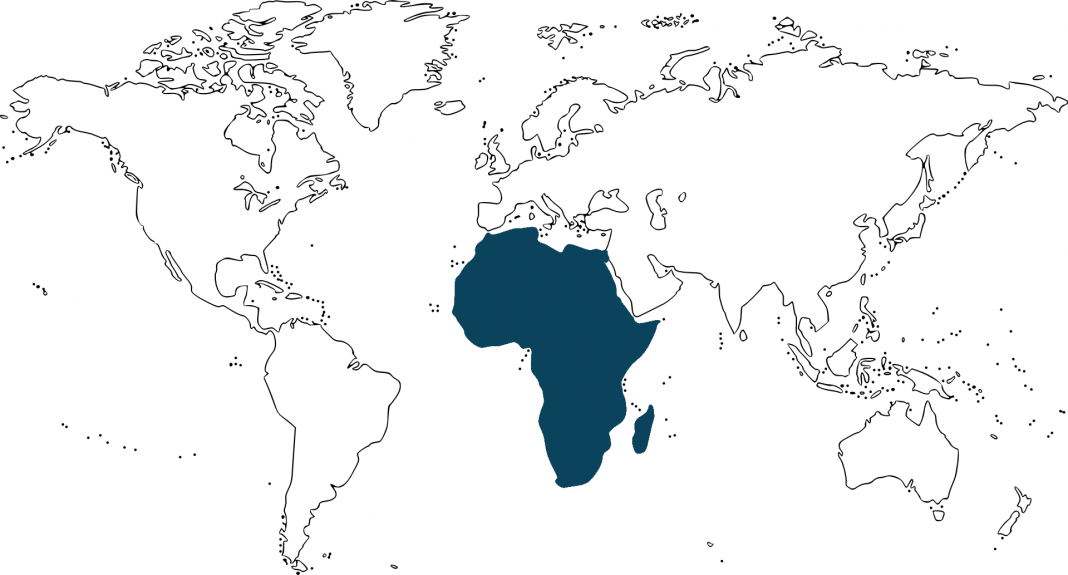 Mostly ignored since the 1980s, Africa is now gaining attention and investment from multinational companies. Growth rates on the continent are rising, some long-running wars and conflicts are progressively giving way to democracy and bureaucratic competence, and infrastructure and connectivity are improving. With competition for growth in Southeast Asia and Latin America intensifying, companies are setting their sights on Africa as the next frontier market.

But awareness of the Africa opportunity is one thing. Winning in Africa is another. Many companies that have operated there for decades have learned the hard lessons that await newcomers, who do not necessarily know how much to expect, where to start, or how to succeed. Implementing the right plan now to build their Africa capabilities by 2020 will help companies achieve success on the continent.

In the 1980s and 1990s—the “lost decades” during which political and economic circumstances turned Africa into a marginal player in the global economy—multinationals that did not withdraw entirely from the continent treated it as a “trading post,” extracting metals, minerals, and natural resources and shipping finished goods to its large coastal cities. Their involvement with Africa was limited.

Even before the lost decades, Africa was a distant outpost that often did not receive adequate management attention, investment, or organizational support.

Africa has been on a steep growth trajectory since about 2000, however, with at least four factors besides rising commodity prices contributing to its success.

Collectively, these developments have helped create not only higher demand and more diversified economies but also an emerging class of African consumers with discretionary income to spend.

Bring Africa into the Boardroom

Ninety percent of CEOs in the companies BCG surveyed visited Africa in 2013, as opposed to less than 10 percent before 2008. Africa is the final frontier—the last sizable area of untapped growth in the global economy. There are no other large emerging markets left to enter. To realize Africa’s potential, companies will need to ensure that their senior executives, board members, and headquarters staff are committed to the continent. They must create explicit, ambitious goals for their Africa business, or senior leaders will not pay attention, investments will not flow, top talent will not join, and local governments will not support them. A multinational’s Africa teams need active, sustained, and public support from the company’s senior leaders to ensure the attention a complex set of emerging markets requires.

To succeed in the new Africa, companies will need to actively engage with and commit to the continent by building ecosystems of suppliers, partners, communities, and public and private stakeholders. The continent is a collection of different markets. This raises challenging organizational and business-model questions. Companies cannot simply import a structure and way of doing business that work in other markets. They will need to create and empower local organizations close to the market and establish a regional structure that takes advantage of scale and provides consistency. In particular, companies will need to do the following.

Africa is a demanding place to do business, asking more of companies than other markets. Talent, market knowledge, and risk are bottlenecks. To build 2020 Africa capabilities now, companies must invest aggressively in local African talent and human resources as well as in market intelligence, and they must embed risk management in the organization. Risk management extends beyond the geopolitical sphere to the infrastructure and services companies in other markets take for granted—for example, steady electrical service, smooth port operations, and reliable delivery options.

Africa’s growing economies and urbanization are increasing the number of Africans with discretionary income. BCG’s 2013 Africa Consumer Sentiment Survey shows a growing African consumer class. Along with a set of thriving African companies, it is starting to reach critical mass. To meet the needs of the new African customer, companies need to do the following.

An ambitious development agenda exists for Africa. African leaders are diligently working to improve the economic and social infrastructure of their nations. Consequently, companies should determine how they can help African countries achieve their development goals while also making a profit. This means that they must commit to Africa, which will require that they do the following.

Building an African Ecosystem for Winning

To succeed in Africa, companies must evaluate their performance and priorities on the continent, and executives should ask themselves and their organizations if they are ready to win there by moving quickly and building an ecosystem, rather than relying on the trading posts of the past.