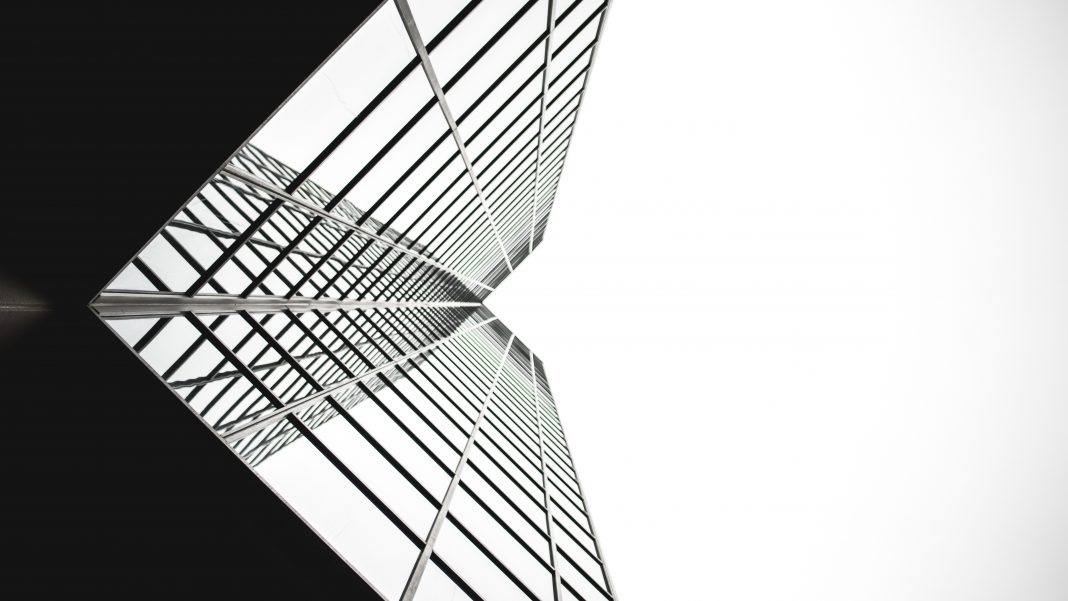 Urs Wietlisbach recalls the founding period of the Partners Group and reveals the key factors behind the success of his firm. He then speaks about the importance of sustainable investing and how the future can be shaped by financial institutions and institutional investors. Lastly, he explains why in his opinion, nobody deserves to be a billionaire.

Urs Wietlisbach, you quit your job at Goldman Sachs to co-found what turned out to be one of the industry’s most successful Private Equity firms. At what point did you realize your entrepreneurial endeavor had been successful?

This was relatively early in Partners Group’s history. We were still very small back then, maybe a team of 10-15 people, so we didn’t have an impressive track record. But there was a businessman we knew who insisted he wanted to buy shares in our company – something we had no intention of doing at the time. Because he didn’t give up and kept insisting he wanted to invest, we finally made him a cheeky offer at greatly inflated valuation – admittedly more to get rid of him. When he was still willing to invest, despite the excessive valuation, I realized that our firm was a success. To venture into self-employment and then see it pay off was a very nice feeling indeed.

As a founder and entrepreneur, what would you say were the key factors behind the success of Partners Group?

The most important basic principle at Partners Group has always been entrepreneurial thinking. To encourage that entrepreneurial mindset, we have always sought to incentivize our employees by aligning remuneration with the company’s long-term performance and enabling their participation in its success. Historically, this was done predominantly through share ownership; today, greater emphasis is placed on rewards derived from investment performance, or ‘carried interest’.

The second key principle behind our success is paranoia. We constantly question ourselves and I firmly believe that it is one of our greatest strengths that we don’t take anything for granted, despite our success to-date. For me, this extends to the fact that, for example, I still have an Oyster Card and take the tube when I am in London, rather than getting a driver.

What is the best advice you can give to students who are starting their career?

There are several things I would advise students to be mindful of.

Firstly, it’s a virtue to be able to listen. Everyone can talk, but not everyone can listen. This is not only true in the workplace, but also in everyday life. Listening is the only way to understand someone correctly and respond to them, to recognize their wishes and problems and quickly offer tailor-made solutions. For those students who are considering a career in sales, this is especially important. You have to lead your client to the sale by showing him or her exactly why he or she wants your product or solution. You have to present them with the solution to a problem that they did not even know they had. If you then manage to take the client by the hand in a conversation and make them see for themself why they need your product or service, you are very close to winning that deal. That applies to all negotiations, by the way. For example, if you want your employees to do something, you can approach this in two ways. You can either tell them what to do or you can take them by the hand and show them the way. If they end up believing that they came up with the idea by themselves, they will fully commit to its implementation.

My second point relates to attitude. Graduates from HSG think they are already the greatest, but the reality is very different. At university, you fill your mind with textbook knowledge. This is enormously important and forms the basis for later learning. However, the really crucial knowledge is acquired in practice, especially during the first five years of working. That’s when the wheat separates from the chaff. In my observation, many recent graduates think only about career progression when they start working. That’s wrong in my opinion. I always advise students to “think contribution, not career”. If the contribution and the mindset are right, then the career develops automatically.

Another decisive factor is curiosity. When I started at Goldman Sachs, there was a training program for all the analysts before we started working for the company. Now, there are two possible ways to go about this training. Either you go along for the ride and absorb the basics, or you approach it like I did and pester everyone with questions about commodities, trade finance, options and derivatives. I wanted to be a generalist first, before specializing. That has advantages and disadvantages. The advantage of specializing early in your career is that you can move faster up the food chain from the beginning. At some point, however, the progress stops, and it never quite leads to the very top. The goal of a derivatives specialist must be to become “head of derivatives”. However, a company only needs one of these. If, on the other hand, you stay a generalist for longer and fill your mind with more knowledge, you have better chances of progressing further in the long run.

Lastly, for those students with entrepreneurial ambitions, I am convinced that the best approach is to train with a large company after graduating and only after that take the step into self-employment. Sometimes, however, the timing can be hard to judge. Many would-be entrepreneurs end up missing the exit and staying with a big company for too long. They have a good salary, feel secure, see the career ladder ahead of them and forget their entrepreneurial ambitions.

…unlike you. You dared to leave Goldman Sachs to found Partners Group.

That’s true. My co-founders and I all quit our very well-paid jobs in order to get our own business off the ground. It’s a big step and it takes a lot of courage to walk away from a good salary and risk everything. However, being self-employed was always my dream and I am glad I followed that path.

Partners Group’s three founders, Alfred Gantner, Marcel Erni and you, are very diverse in your individual strengths and weaknesses. What has been the secret to working together successfully over the years?

One reason why this partnership still works so well is that we know and respect each other’s strengths and weaknesses. Another reason is that we always discuss everything until we can agree a way forward. Once we have agreed a way forward, we all stick to the plan without any further ‘ifs and buts’. Even when a decision has turned out to be wrong, we have never once said to each other, “I told you so!” Once a decision has been made, there are neither reservations nor compromises.

What are your goals today?

My goals today are much broader than they used to be. I used to focus only on the success of Partners Group. Of course, my number one goal is still to ensure the existence of Partners Group after my co-founders and I are no longer around. We are all still relatively young, given the fact that we gave up our operational roles some time ago. But the handover process takes a long time and I am glad that we still have 10-15 years left for that (laughs)!

Today, impact investing is a topic very close to my heart. I want to achieve big things with PG Impact Investments, the specialist impact investment manager that we launched in 2015, backed by Partners Group. In addition, with the Wietlisbach Foundation I am pursuing goals that are no longer primarily about generating returns. My main ambition here is to do good deeds efficiently and to help people. As President of the Swiss Sports Aid Foundation and the “Passion Schneesport” Foundation, I also play an active role in supporting promising young athletes.

Larry Fink recently said that within five years everyone would calculate the value of a business through its impact on society, politics and the environment. Do you share that view?

In my opinion, this shift in mindset will be the next big thing. However, the question remains how to go about it, especially in public markets. Even today, many factors are weighted differently by different analysts, which can have a major impact on indices and rankings.

However, it is relevant to note that back when I was studying at HSG, accounting principles were much more rudimentary than they are today. One could calculate the state of the company out of the income statements, because there were so many undisclosed reserves. This is unthinkable with today’s principles, including IFRS and US GAAP etc. This shows that common standards take time to be developed and become reliable. I believe we will see a similar evolution in standards to measure the new values predicted by Larry Fink.

In the future, will a firm be able to justify unsustainable investments to its clients?

The trend clearly points to the fact that it will be increasingly difficult to justify such investments. For example, several insurance companies and other investors are now putting money exclusively in sustainable investments. Accordingly, sustainability indices are becoming increasingly important in public markets.

You have mentioned on previous occasions that nobody deserves to be a billionaire and that billionaires have an obligation to return their wealth to humanity. Can you expand on that view?

Many people who are wealthy have done something right from an entrepreneurial point of view. Nevertheless, it takes a lot of additional luck to become a billionaire. There are a vast number of people who have worked just as hard as I have and not got rich from it. You have to be mindful of that and act accordingly. That is why a large part of my wealth goes to PG Impact Investments and the Wietlisbach Foundation. In addition, I give money to charities, start-up financing, and sports aid, etc. The “giving pledge” formulated in the USA by Warren Buffet and Bill Gates serves as a yardstick for me in this endeavor. It obliges its signatories to give away more than 50% of their wealth during their lifetime or upon death and not to bequeath all their wealth to their children. But this model is by no means new. Andrew Carnegie was one of the richest people in the world at the end of the 19th century and a well-known philanthropist. His aim was to spend two thirds of his life on education and business interests; the last third he said should be used to think about how to efficiently return his wealth to the community. Accordingly, Carnegie left only a small part of his wealth to his daughter. At that time, there was a great need for public facilities such as libraries, so that everyone could educate themselves, and parks, so that workers could relax in a beautiful place on Sunday afternoons. This is where most of his wealth went. It was extremely important to him that his money was used efficiently and effectively and not simply given away – that is very important to me, too.