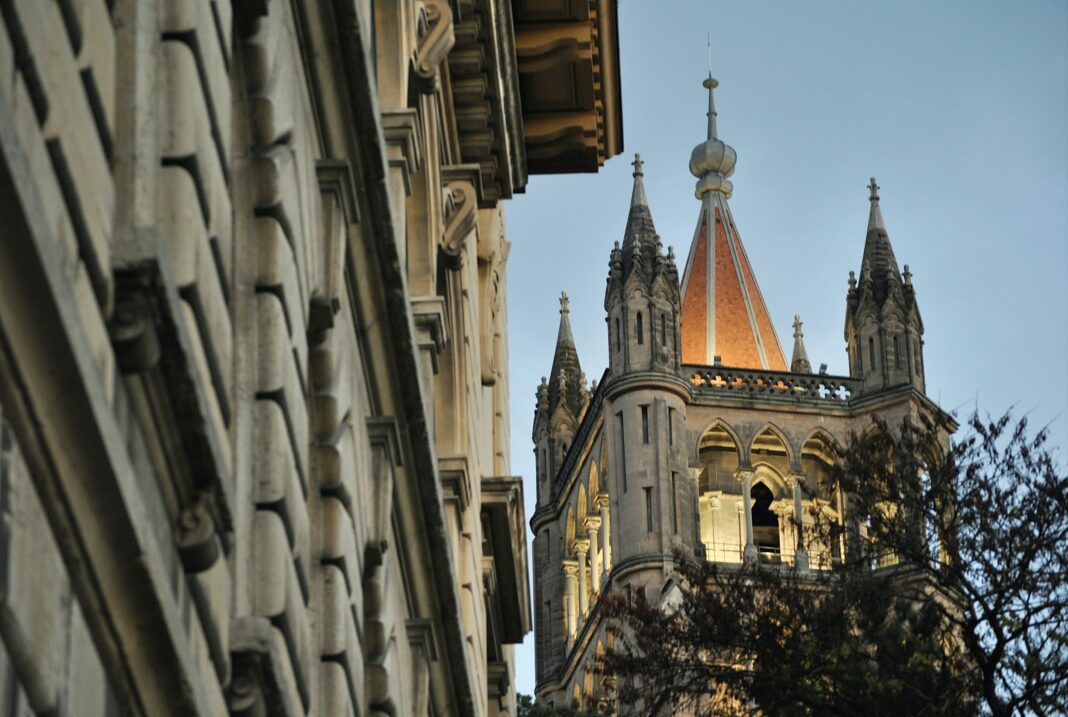 The Federal Supreme Court guarantees the fundamental rights and freedoms in various ways. In civil, criminal and administrative law, it is the final arbiter and has the task of providing legal protection in the individual cases submitted to it, but not without limitation. Thus, the facts of a case established by the cantonal or federal lower courts are binding, subject to obvious incorrectness (arbitrary conduct), incompleteness or other violations of the law (especially violations of the procedural principles of the rule of law guaranteed by the Constitution, such as the right to be heard). Since experience has shown that disputes are largely decided at the level of the establishment of the facts (“What happened?”), whereas the legal consequences are usually clear, the task of providing legal protection in the individual case in dispute lies primarily with the courts of first and second instance. Unfortunately, this insight is not in the public domain, as the recent renunciation by parliament of the revision of the Federal Supreme Court Act (BGG; SR 173.110) shows. The Parliament is thus accepting that the overburdening or misburdening of the Federal Supreme Court, resulting from thousands of cases which do not justify appealing the highest court, will continue for an unforeseeable period of time.

The typical task of a supreme court does not concern the granting of legal protection in the individual case at issue, but rather the formation and further development of the law for the purpose of legal certainty (“What is law?”) and uniformity of the legal system in the federal state. Only about one-fifth of all complaints, which are found in the 8,000 appeals, raise legal questions. Fundamental legal questions, which the Federal Supreme Court, as the highest court, is primarily called upon to answer, are raised in less than ten percent of all cases, which is why only two to three hundred judgments a year find their way into the collection of published rulings of Federal Supreme Court Decisions (BGE). It is only in this quantitatively narrow range that the Federal Supreme Court can also act as legislator in accordance with Art. 1 para. 2 of the Swiss Civil Code (SR 210), according to which, if no provision can be inferred from the law, the court should decide according to customary law and, where there is no such provision, according to the rule that it would establish as legislator. The remainder of the 8,000 judgments deal with cases in which merely questions of the facts of the case arise. Within the framework of its (fundamental) legal practice, the Federal Supreme Court can take account of fundamental rights and freedoms by interpreting federal laws in conformity with the constitution.

As a third task, the Federal Supreme Court remains in charge of controlling the other state powers, the legislative and executive. While this is the case with the latter by means of an administrative justice system that is fully developed, subject only to the exceptions in Art. 83 BGG, the Federal Constitution excludes constitutional jurisdiction over federal laws and treaties by declaring them binding on the Federal Supreme Court (Art. 190 of the Federal Constitution; SR 101), but without saying what happens in the event of a conflict. According to a practice that has been in force since the establishment of the (permanent) Federal Supreme Court (1875), international law in principle takes precedence over state law unless the constituent – i.e. the people and the states in the course of adopted popular initiatives – or the federal legislature had expressly wished to deviate from a provision of an international treaty in a field of law that does not fall under the ius cogens of international law. Since some international treaties, first and foremost the European Convention on Human Rights ( SR 0.101), contain fundamental rights and freedoms that are consistent with those of our Federal Constitution, the case may arise that the federal law regulation is not applicable in the individual case in question for reasons of conflict of laws – according to the above: indirect, by virtue of the primacy of international law over state law. The last example of this established jurisprudence for the time being is Decision 9C_460/2018 of 21 January 2020, to be published in BGE 146 V. According to this decision, a Chadian citizen who is a recognized refugee residing in Switzerland and who receives an ordinary disability pension here is entitled to supplementary pensions for his children, regardless of their place of residence and nationality, precisely because there are no indications that the federal legislator intended to deviate from the Refugee Convention (SR 0.142.30), which guarantees equality with the natives in this respect, by means of the Refugee Decree (SR 831.131.11). However, this case law does not imply either a concrete (incidental, preliminary) or an abstract control of federal laws. Such a control only exists in relation to cantonal and communal decrees, and has existed since 1875, when state powers were still largely in the hands of the cantons, whose sovereign acts, whether by law or by individual act, threatened fundamental rights and freedoms, and not by the Confederation, which at that time had no fiscal powers, so that it was not to be feared that it would intervene in the moneybag. In the course of the 20th century, state powers gradually shifted to the federal level. As a result of this development, the potential for sovereign intervention that could threaten fundamental rights and freedoms lies with federal legislation. However, all attempts made during the 20th century, most recently following the 2000 judicial reform, to introduce constitutional jurisdiction at the federal level have been rejected at the ballot box or have already fizzled out in parliament. This is an expression of the preponderance of the constitutional structural principle of democracy over that of the constitutional state (rule of law), which has always been confirmed by the people and the states. Remarkably, on the other hand, in the federal referendum of 25 November 2018, the people and all the cantons rejected the attack on the Federal Supreme Court’s jurisprudence on the relationship between international and national law, thereby giving it a high degree of democratic legitimacy.