Home Uncategorized The autonomy of the communes – empty words? 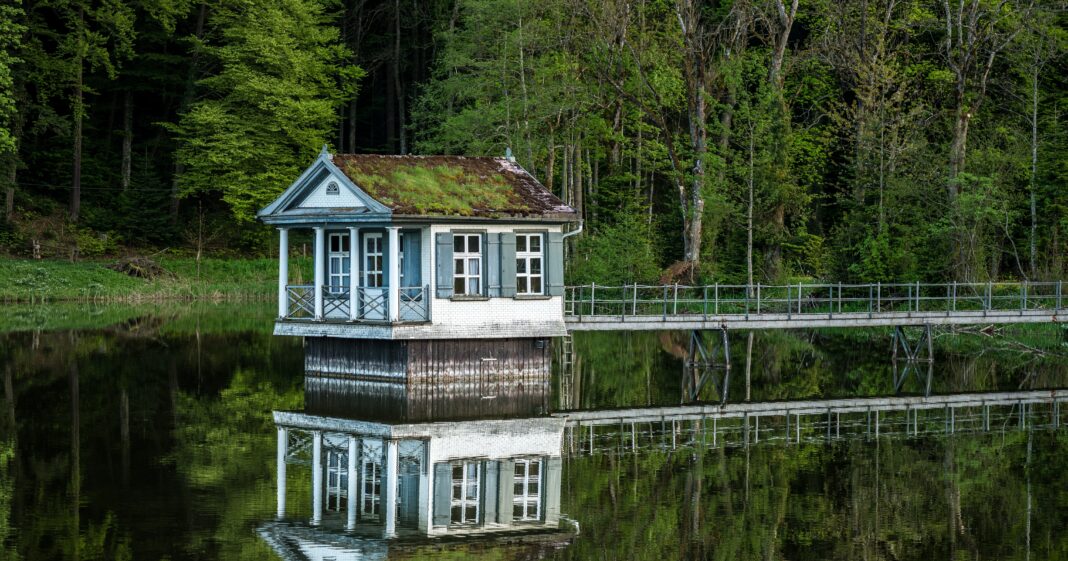 Communes represent an important entity in the Swiss federal state. As agile and indepedent entities they are well-suited to manage the challenges in our increasingly complex and fast- moving world. But are they prepared to handle the towns and cities of tomorrow?

The autonomy of the communes

Switzerland’s federal structure is an extremely crucial factor in its ongoing success. However, for a long time communes were not allowed to have any autonomy. It was only when the new Federal Constitution entered into force on 1 January 2000 that the autonomy of the communes was guaranteed on a constitutional level. This step ensured the recognition of communes as a third level of government. Article 50 of the new Federal Constitution states that the autonomy of the communes is guaranteed according to cantonal law. This was a significant step in the self-government of the communes. As is set out by the report of the Council of Ministers dated 13 May 2015 on the implementation of Article 50 of the Federal Constitution, one important motivation for the drafting of this article was the growing pressure of problems and challenges facing urban centres in Switzerland. In other words, a topic that is very relevant in the current climate too.

After several attempts, the Federal Government also took another step to strengthen the autonomy of the communes. In 2017 the Federal Assembly approved the additional protocol on the European Charter of Local Self-Government. This contains political, administrative and financial principles. Compliance with these enables communes to manage their own affairs with as much autonomy as possible. Communes should be able to administer their affairs in a politically and financially independent manner. In particular, this should be guaranteed with respect to the national central government, in other words the Federal Government, as well as other state bodies (cantons).

Guaranteeing freedom for the communes and decentralised structures should foster agility. Small, agile and independent organisms can manage the challenges of a world that is changing at an increasingly rapid pace better than cumbersome, centrally governed and administered organisations.

The towns and cities of tomorrow

The Swiss population lives mainly in urban areas. Three-quarters of all inhabitants have settled in cities. This share will increase further. The megatrend associated with this is referred to as urbanisation. Towns and cities are not just engines for growth and innovation; they are also the living environment of the future. Their dynamism keeps entire regions afloat. They are the service and supply centres for an entire megaregion. People live in megaregions, work in core cities or attend educational institutions there, and then spend their leisure time in the areas surrounding the megaregions. People from the core cities rest and recuperate in natural environments close to the cities. This renders these natural landscapes part of the cities. Cities are an attraction as they provide interesting jobs, but they also draw low-income and socially disadvantaged people from the entire region. Due to their function, they are centres of mobility. On the one hand, transport links to other major economic centres are of key significance. On the other hand, dense and well-functioning suburban rail systems are necessary to ensure accessibility within a central city or megaregion. Dense suburban rail networks are essential to enable central functions to be provided in the long term. Accessibility is one of the success factors for ensuring a location is attractive. In future, the widest-ranging forms of mobility will overlap. Problem-free mobility connects an entire megaregion and does not stop at political boundaries. Digitisation will continue to drive forward the intermodality of mobility. However, it will change not only mobility but also the services of administrations. Administrations will provide services centrally from service centres. Smart cities offer a 24/7 service that can be used efficiently beyond the borders of communes. Civic centres will lose their function. A physical presence behind a desk will no longer be necessary.

The autonomy of the communes of tomorrow

The political boundaries of communes no longer reflect the reality of urban development. The autonomy of the communes in relation to political boundaries can no longer be ensured in urban areas. Interdependencies are too great. Too many things overlap and are closely linked. Political and actual decision-making areas are no longer identical. In other words, what use is a high level of autonomy for the communes and Article 50 of the Federal Constitution if a commune can no longer make decisions alone. Communes are increasingly no longer free when it comes to the realisation of their tasks. There are too many interdependencies with regard to communes within the megaregion. Development must be planned and implemented regionally. Freedoms with respect to planning and implementation are limited. These interdependencies block the system or make it slow. Our structures stem from the founding of the federal state in the 19th century. Topics of relevance in the 21st century are interconnected and go beyond commune boundaries. They exist in functional spheres. As a consequence of interdependencies, the autonomy of the communes is largely disintegrating and becoming a hollow phrase.

If the autonomy of the communes, as is set out in Article 50 of the Federal Constitution, is to be realised and if Switzerland aims to ensure strong communes, structural reform is urgently required. To ensure that communes are able to regain decision-making freedom with respect to the fulfilment of tasks and regional development, larger communes are required. Merger into functional regions is the only way to re-establish the autonomy of the communes. This will make political regions identical to decision-making areas and spheres of action. This leads to all-round progress. The residents in these areas will also be able to make all-round decisions again. They don’t simply have to pay contributions for culture in the central city via equalisation payments; they can also decide whether it is an option they want. In other words, not only is the autonomy of the communes increased, but democracy is too. There is an acknowledged need for action if we are to continue to develop. The Federal Government and cantons are called on to act! 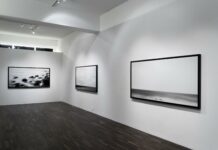 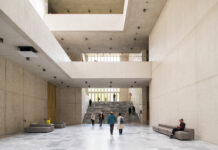 To trust the Past

Development of individuality and identity in start-ups: A future challenge for...