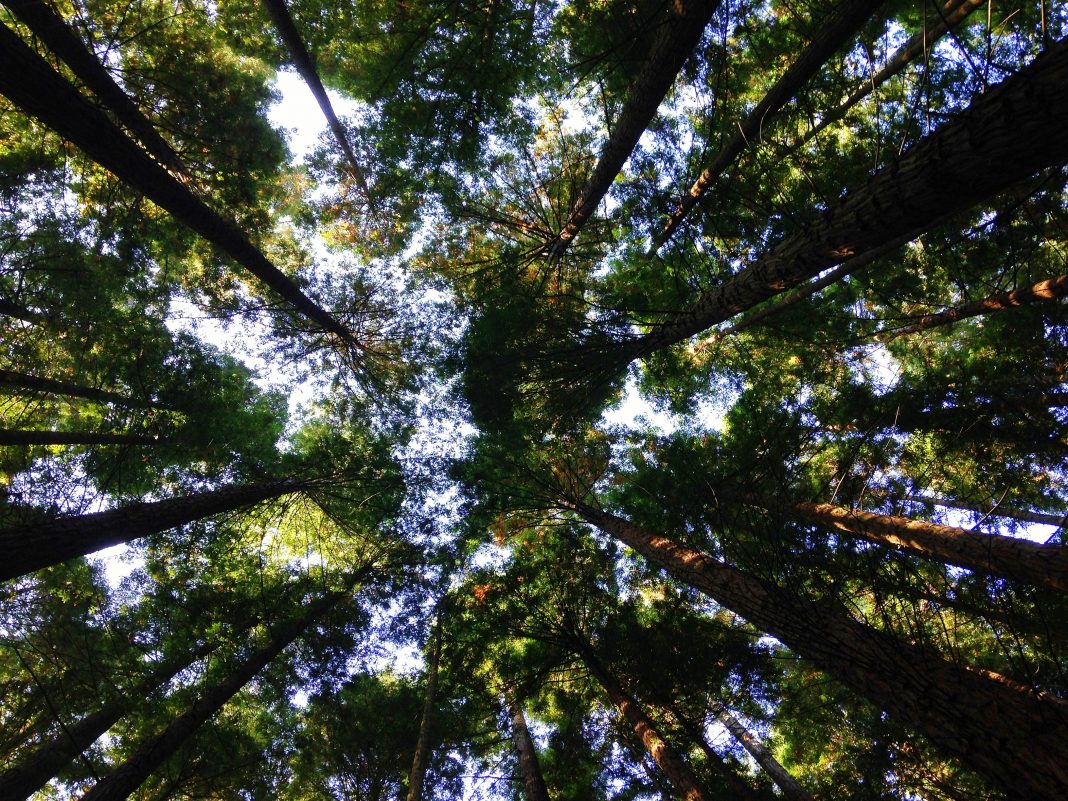 The Swiss financial centre is one of the most important in the world. Therefore, the responsibility of the local financial actors for global climate protection is enormous. Banks and insurance companies still do not take this responsibility seriously enough.

“The price of greatness is responsibility.” That’s what Winston Churchill, former prime minister of Great Britain, once said. The Swiss financial centre is influential. In 2017, 253 banks and 204 insurance companies were active in Switzerland. The financial location generates around 9 percent of the gross domestic product (GDP) and contributes to more than five percent of total employment [1]. By international standards, Switzerland is one of the world’s most competitive financial centers. More than a quarter of the assets managed across borders worldwide are managed in Switzerland [2]. With Credit Suisse and UBS there are two major banks domiciled in Switzerland that are among the leading institutions in the international market.

With great power comes great responsibility. Also towards the public – and thus towards our environment and our climate. Global warming is no longer a distant threat, climate change is happening now. In Switzerland, for example, the average annual temperature has already risen by 2 degrees since the beginning of industrialisation – twice as much as the global value. And our country continues to warm up: Switzerland is becoming drier, hotter, with less snow and will be struggling with more heavy precipitation in future [3].

In order to avert the climate crisis, global warming must be limited to well below 2 degrees Celsius and preferably 1.5 degrees Celsius, as stipulated in the Paris Climate Convention, which has also been ratified by Switzerland. To achieve this, global greenhouse gas emissions must be reduced to zero net by 2050 [4].

The financial industry is under an obligation

It is no coincidence that the Paris Convention also makes the financial sector responsible. The financial industry has a major influence on how the energy supply of the future is structured and how quickly we make the transition to a low-carbon economy. Banks, insurance companies and pension funds, with their financing, insurance and investments, are now involved in deciding how many greenhouse gases will be emitted in the future.

A study by the Federal Office for the Environment (FOEN) in 2017 shows that current investments by Swiss pension funds and insurance companies support an average warming of 4 to 6 degrees Celsius instead of the 1.5 degrees envisaged in the Paris climate agreement [5].

And while around 50 million tons of CO2 are emitted every year within Switzerland’s borders, the local financial center with its global capital investments in fossil fuels such as coal, oil and natural gas generates around 1100 million tons of CO2 [6]. This figure only refers to the assets managed from Switzerland, but not to the massive CO2 balance of the Swiss banks’ lending business.

Greenpeace Switzerland pointed out last year [7]: Credit Suisse and UBS provided a total of USD 12.3 billion between 2015 and 2017 for 47 companies that use particularly dirty, so-called extreme fossil fuels. These include coal, oil from tar sands, from the Arctic and deep sea, and liquefied natural gas (LNG).

These transactions have an enormous negative impact on our climate: From 2015 to 2017, the banks financed a total of 182.9 million tons of greenhouse gas emissions with the 12.3 billion US dollars [8]. Two years after the adoption of the Paris Climate Agreement, the two major banks financed 93.9 million tons of greenhouse gas emissions through the 47 companies surveyed. That is around twice as many emissions as all players within the Swiss border cause in one year.

The ecological footprint of the two banks will, however, be much higher than the Greenpeace report. This was because only the climate impact of the financing of 47 companies in the extreme fossil energy sector could be taken into account. A high number of financed emissions must therefore be reckoned with.

Not least when you look at the following latest figures: The report “Banking on Climate Change – Fossil Fuel Finance Report Card 2019” [9], published at the end of March this year by the NGOs Rainforest Action Network and BankTrack, reveals that Credit Suisse and UBS together provided around USD 83.3 billion to finance fossil fuels between 2016 and 2018. Broken down to the population of Switzerland in 2017, the climate damaging commitment of the big banks over the last three years corresponds to around 9800 US dollars per capita. That’s more than any other country. The report examines 33 global banks and their financing by over 1800 coal, oil and gas companies worldwide over the last three years.

Instead of playing an active role in the transition to a low-carbon economy, Credit Suisse and UBS are firing up climate change.

Insurance companies are withdrawing from coal

The two Swiss companies Swiss Re and Zurich Insurance Group have, after all, taken the first important steps towards abandoning the coal business and assuming their climate responsibility. These efforts are reflected in a ranking of the world’s 24 largest insurance companies in terms of climate protection. Swiss Re leads the field with the most comprehensive guidelines [10]: The Swiss reinsurer no longer reinsures and insures companies that rely more than 30 percent on coal. The guidelines apply to both existing and new projects and to all business areas worldwide. Swiss Re also no longer invests in companies that generate more than 30 percent of their turnover with coal. However, the Group also receives good marks because the guidelines not only apply to coal, but also to tar sands and other extreme fossil fuels. Zurich Insurance ranks third.

Nevertheless, both Swiss Re and Zurich still have a long way to go if they want to withdraw completely from the fossil fuel insurance business and no longer invest in the sector in question. With their coal guidelines, they have taken a first important step in this direction; now it is important to use this positive dynamic for further climate protection measures. Greenpeace is in discussion with the two companies in this respect.

Not insurable – Not bankable

It is important that more and more insurance companies assume climate responsibility. Because of their unique position, insurance companies are able to accelerate and strengthen the necessary transition to a low-carbon economy. As risk managers, they play a discreet but essential role in deciding which projects can be implemented and operated in a modern society. Without insurance, for example, virtually no new coal-fired power plant can be financed and built, and existing plants must find new ways to manage risk or cease operations. If a project is not insurable, it is also not bankable. Insurance companies are also huge investors. Their decisions to support fossil energies or, on the contrary, environmentally friendly technologies are shaping the global economy.

The banks BNP Paribas and ING, for example, declared that they would no longer support tar sand companies in the future. The Royal Bank of Scotland, BNP Paribas and HSBC have again announced that they will no longer finance individual tar sand projects such as pipelines. The Dutch international financial services provider NN Group is also withdrawing from the financing of tar sand oil and the associated pipeline companies in Canada and the USA.

The consequences of the climate crisis are becoming increasingly noticeable. It is time for our financial centre to assume its share of responsibility for a stable climate. Banks, insurance companies and pension funds must immediately stop endangering people and nature with their business. Companies exploiting coal and tar sands may no longer receive any financial support or insurance. It is time to finally stop the financing and insurance of climate heating and to make all business activities Paris-compliant within the next five years.

 [7] Greenpeace Switzerland (2018). Swiss banks at the end of the fossil age. Retrieved from https://www.greenpeace.ch/publikationen/schweizer-banken-am-ende-des-fossilen-zeitalters/

 [8] Greenpeace Switzerland (2019). Swiss banks and the issues they finance. Retrieved from https://www.greenpeace.ch/wp-content/uploads/2019/01/Finanzierte_Emissions_Greenpeace_FactSheet.pdf 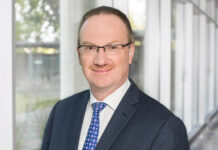 «As a cook my craftsmanship is my capital!»

The Chief Strategy Officer as the Master of paradoxes

“We aim to translate the customer’s questions into solutions and to...