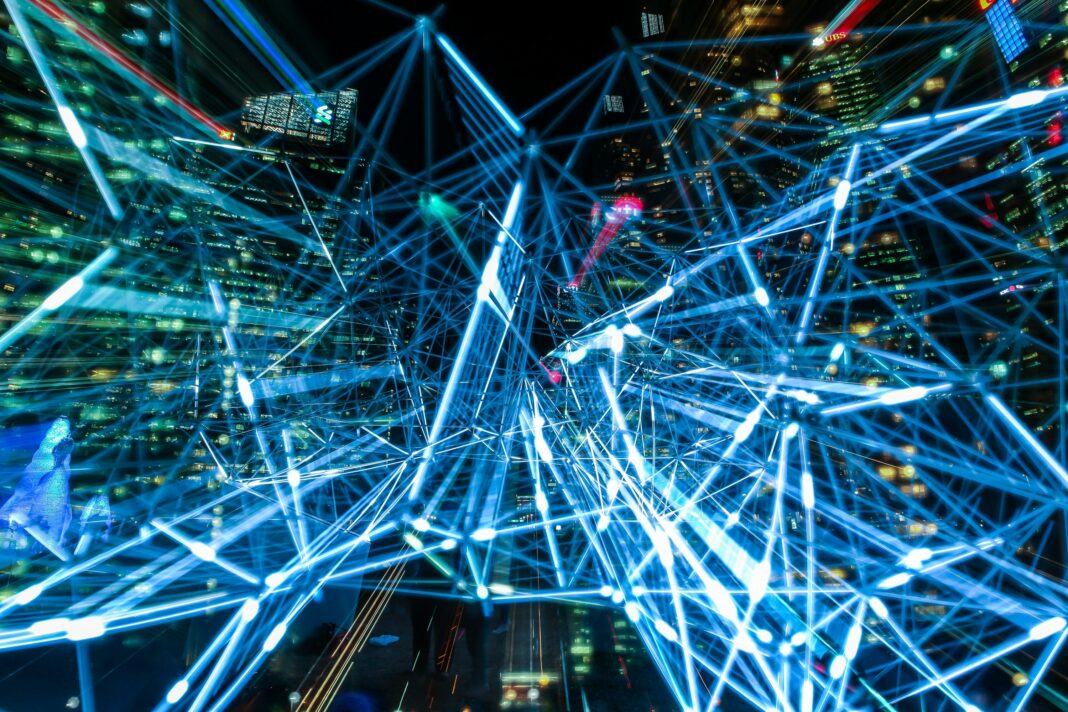 When people are talking about the next big thing in business, they soon arrive at the topic of artificial intelligence (AI). While AI certainly has a huge impact on everyone of us, it’s also one of the most misunderstood trends of today. That’s the reason why Daimler is on a transformation journey that affects everything from people to products.

Steven Peters heads the Artificial Intelligence Research team at Daimler’s Group Research. For years now, Peters has been working on specific projects that use AI as a tool for the development of new automobiles. But even for a researcher like Peters, the dynamic development of AI in recent years is breathtaking. When asked exactly what AI is, he replies, “The AI processes of today are basically machine learning, which is also referred to as statistical learning. This shows that AI is ultimately a field of mathematics. Today’s cutting-edge IT systems can process gigantic amounts of data. AI uses this data as a basis in which it can recognize complex patterns. The complexity and the quality of the patterns depends on the quality of the data.”  Will this technology that can learn new things be used more and more often in business and in various other areas of life? Almost certainly! That’s one of the reasons why it pays off to take a close look at AI and its impacts. Another reason to take note is that technological developments don’t only cause rejoicing — they also always have the potential to generate vague fears.

From a niche product to a mass market

“We have to demystify AI. By that I mean we have to educate people in order to take away their fears, show them what the actual opportunities are, and at the same time dampen exaggerated expectations,” responds Patrick Klingler, who works as Lead for Data Architecture and AI at Daimler’s IT unit. As an expert on AI, Klingler’s task is to implement data-driven products, services, and processes — or, as people say at Daimler, “put products on the road.” This saying can be taken quite literally. As Klingler puts it, “Artificial intelligence is no longer science fiction; it has grown up. It’s not about creating technical gimmicks but about developing more efficient processes as well as better products and applications for customers.” AI can already be very useful in these ways, and it will become even more useful in the future. However, additional investments in this technology — and in the realm of culture — will be needed before AI’s full potential can be exploited, Klingler explains.

In recent years, more and more people have gotten their first taste of AI-supported products. Google, Alexa, and the streaming service Spotify are a few examples. All of these systems process data from individual customers in order to understand their behavior so that they can offer or suggest exactly the items or services that will interest them. Thanks to the introduction of the infotainment system MBUX (Mercedes-Benz User Experience), this has also become a reality in more and more vehicles from Mercedes-Benz — if the customer wants it. The customers themselves decide which services they would like to use and which data they would like to disclose. Conversely, this also means that customers can choose to deactivate these systems.

MBUX is far more than simply a voice control system. In some of its aspects it’s also a self-learning system, and thus it is AI-supported. For example, on the basis of the driver’s behavior patterns it can anticipate the next thing he or she might ask for. For example, if the driver often talks on the phone with a certain person on the way home on Tuesdays, that person’s number will be suggested on the display on Tuesdays. And a driver who regularly listens to Rammstein on the way to the fitness studio will receive a selection of the band’s songs as a recommendation. But plans also call for the system to be able to understand and answer complex questions in the near future. They might be questions about sports (“Hey Mercedes, how did Bayern Munich do today?”), the stock market (“How did the Daimler share develop last week?”), or general knowledge (“What’s the population of Heidelberg?”).

But that’s not all. The MBUX Interior Assistant can even recognize and process gestures. A camera captures the hand and arm movements of the driver and the front-seat passenger. If a hand approaches the touchscreen or the touchpad on the center console, the image on the media display changes and individual elements are highlighted. The system can distinguish between the driver’s hand and the passenger’s hand, so it also knows at whose seat the massage function has to be adjusted, for example. There are also functions that can be controlled by means of simple hand movements. For example, the reading light can be switched on and off by moving a hand toward the interior mirror. And the driver as well as the passenger can each register a favorite personal function such as “Navigate to home” or “Call the office.”

Automated driving is impossible without AI

People who are seriously talking about automated driving know that it won’t work without AI. The Active Distance Assist DISTRONIC already uses data from camera and radar sensors. The crucial element here is the interaction of the functions — that is, between the sensor system and the navigation system. That’s what enables the system to take foresighted action regarding other road users, road markings, occurrences along the route, and traffic signs — and to intervene in the traffic situation when necessary. But does this mean that AI is already in operation? Markus Enzweiler from Research and Development at Mercedes-Benz has a nuanced answer to this question: “It’s not easy to clearly differentiate these concepts. What we can say is that on the basis of the patterns it has learned, a system of this kind can already understand today the information sent to it by various sensors and interpret it correctly. We call this ‘deep learning.’ However, in its current status the technology has not yet reached the goal of understanding traffic situations in the human sense of the word.”

As a result, in partly automated driving the responsibility continues to lie with the driver, who must be able to react to every new situation at any time. However, it’s undeniable that in the future even more wide-ranging automated functions must be able to collect and combine more data. “Fully automated driving can be technically achieved only if IT systems can autonomously evaluate complex situations, simultaneously receive external information, and act on the basis of all this data — for example, if they can autonomously give way to another road user in a traffic circle. All of this would require a kind of machine intelligence that could be subsumed under the concept of artificial intelligence,” says Enzweiler.

But the development in this direction does continue to gather pace. And the strategic partnership between Mercedes-Benz and NVIDIA, the software specialist company and chip manufacturer from California, signed in June, is further evidence for it. The cooperations aim is a new, software-driven vehicle architecture across all models which will enable automated driving functions with new AI elements and over-the-air updates. Starting in 2024, this technology is planned to be available in new vehicles.

Because one thing’s for certain: automated driving will make future mobility more efficient, safer, and more comfortable. That’s because in some respects — such as reaction time — technology is already superior to human beings today.