Home Capital Investing in the future of our networks 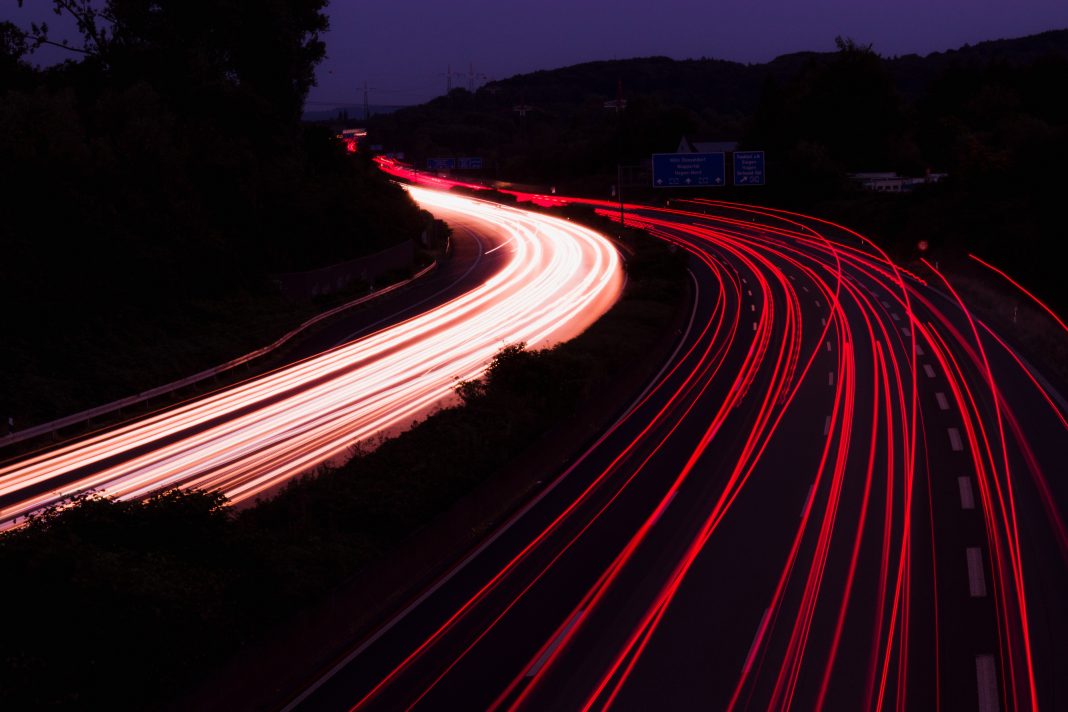 With the digitalization of the economy and society, communication networks and
technologies are increasingly in the focus. It is these data highways that are decisive for a successful digital future for Switzerland – and with 5G the next generation project is awaiting.

Digitalization is not new. But the digitalization process today is much more intensive and far-reaching. It pervades all industries and turns business models and value chains upside down overnight. Uber has transformed the global taxi industry, Google has brought publishers into a tough spot, and Whatsapp has challenged telecommunications providers. These developments have led companies from all industries to engage in digitalization. And rightly so: it is better to design for yourself than to be driven by others. It is therefore not surprising that the management of Swiss companies is becoming increasingly involved in digitalization: According to a survey of around 700 Swiss companies, EY found that 69% of all customer relationships are already conducted digitally, in whole or in part.[1]When asked whether digital technologies play a very important role in the company’s business model, only 17 percent answered yes at the beginning of 2016. By 2018 the figure had already risen to 31 percent.

With increasing competition and cost pressure, companies must increase their efficiency and at the same time offer new services and products on the market in ever shorter innovation cycles. This is precisely where digitalisation comes into play: through new technologies in the fields of robotics, big data, machine learning and artificial intelligence, but also through new forms of cooperation. The buzzword of the hour is “Industry 4.0”, which includes the digitalization of production chains. In 2018, Ypsomed and Swisscom demonstrated how 5G technology can be used to digitally orchestrate the entire value chain, from the delivery of raw materials and the manufacture of products through the provision and delivery. In my opinion, such approaches must set a much stronger example in Swiss industry, because this is the only way we can ensure the competitiveness of Switzerland as a workplace in the future. It also reverses a trend of the past decades: Increasingly, industrial jobs can be brought back to Switzerland.

The telecommunications market, which was liberalized in 1998, has triggered a dynamic network competition and has led to Swiss broadband supply being ranked among the top providers in an international comparison – thanks to massive investments by all market players in their networks and the latest technologies. Switzerland has the highest per capita investment in telecommunications infrastructure of all OECD countries. It is therefore not surprising that broadband availability of at least 30 Mbit/s in rural areas, at over 93% of households, is twice as high as in the EU (46%)[2]. Swisscom alone has invested around 15 billion Swiss francs in its networks and IT in the past ten years – since 2012 this has been at least 1.6 billion Swiss francs annually. This even exceeds the cost of the Gotthard Base Tunnel, the construction of the century, which namely cost 12.2 billion Swiss francs. I once heard a very fitting statement about our country: Switzerland possesses the most magnificent constructions in the world, but only rarely are they visible. This statement also applies to our networks. They are great technological structures that connect the entire country and secretly form the lifeline of digitalization.

With 5G, the next generation project is awaiting. This airbound highway will provide the necessary capacities and functionalities for the near future. With the growing number of connected devices, the Internet of Things (IOT), the volume of data is also increasing rapidly. According to the IDC White Paper “The Digitalization of the World – From Edge to Core”, the global data volume in 2025 will be around 175 zetabytes – almost six times the current data volume.

At the beginning of the year, Swisscom was able to secure the necessary frequencies for the nationwide 5G expansion. Now the expansion is on the agenda, so that by the end of 2019 the entire country can already benefit from the new technology. However, the Swiss conditions for an optimal expansion that guarantees all 5G functions are extremely strict. This slows down and increases the cost of expansion – to the detriment of Switzerland as a business location. In order to ensure Switzerland’s competitiveness and thus its location advantage, the expansion of 5G and all future technologies must take place rapidly throughout the country. 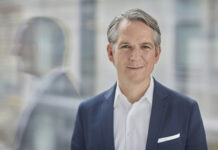 “Most important is to solve any health topics in our societies...