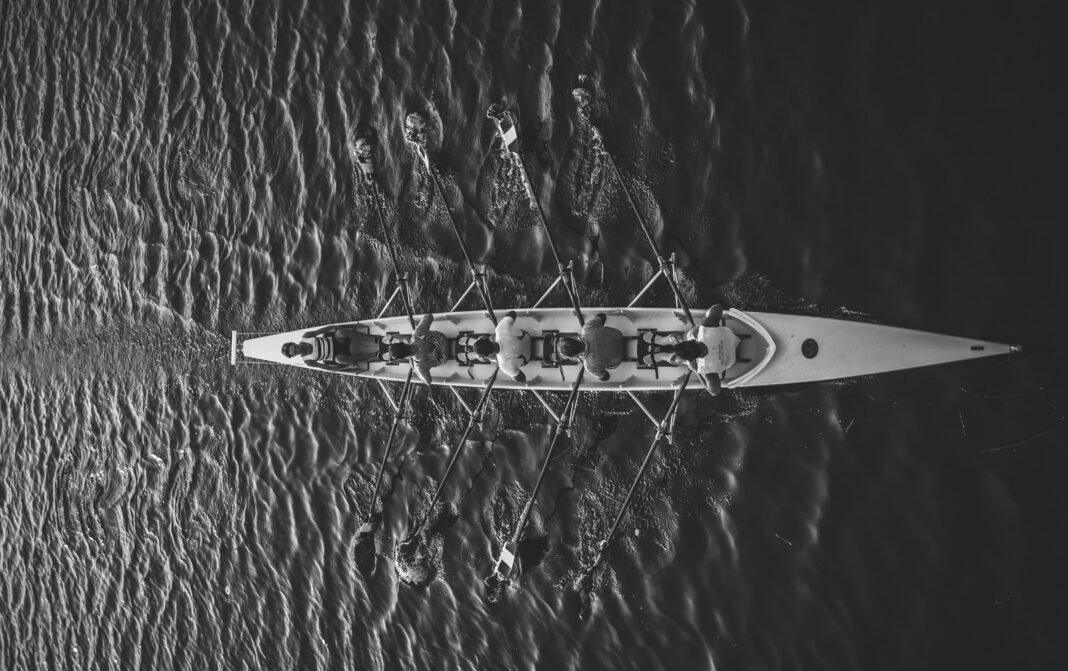 In his article Fabian Kienbaum is reflecting on the significance of freedom nowadays and its implications for leadership. He points out the importance of a considerate handling of freedom in times of “New Work” and the responsibility of anyone who wants to connect freedom and leadership.

Just a few weeks ago, in February 2020, I was thinking about this contribution on the subject of “freedom”. Of course I thought of Rosa Luxemburg and her sentence: “Freedom is always and exclusively freedom for the one who thinks differently”. I was thinking of the former German Federal President Joachim Gauck, for whom freedom is part of a word pair of which the other half is responsibility. Such a way of thinking fits well with me growing up in a family of entrepreneurs, which allowed my siblings and me a lot of freedom, but which was always connected with the question of what we wanted to use it for. I also thought of the great freedom philosopher John Locke, who linked freedom with free will and thought about its limits.

That was — as I said — a few weeks ago. Today I am revising my draft in the light of a global pandemic that is threatening our health, that has brought the economy to a standstill and that has severely curtailed our freedom as we knew it. There will, of course, be a time after that, but I am sure that we will remember the present day as the fossilized remains of a prehistoric creature. And if I can’t get the phrase by the publicist Christoph Keese “We have to give up our freedom in order to preserve it” out of my mind today, then it is because it is worthwhile to think about our freedom in a new way.

In our liberal society, “freedom” was a word that came along like a worn out staircase: it leads to the destination, but when it gets too steep, we take the lift. We want to get there quickly, but please: it must not be too tiring. I once experienced an event where the moderator the warm up question, whether we would rather give up our right to vote or our mobile phone. A majority for the right to vote did not come about. In a democracy, voting means securing your freedom. But we have obviously become so accustomed to our freedom that we can no longer even taste the fruits of it: freedom of conscience, freedom of belief, freedom of opinion and the press, freedom to choose a profession, freedom of assembly, freedom of research; the freedom to form associations, citizens’ initiatives, trade unions and political parties.

But what freedom of conscience is there in the face of threats to health and life? Whoever opens up this threat scenario closes the door to any debate on freedom. Life comes first and freedom comes second. That is what our conscience commands us to do.

This is where John Locke comes into play again: „It doesn’t always happen that the greatest and most pressing uneasiness determines the will to the next action” he writes in his “Essay Concerning Human Understanding”. In the present situ- ation, this means that the immediately visible necessity to put health first gives our will a direction that ultimately limits our freedom.

Locke further argues that in most cases the mind has the power to pause the desire of satisfying a wish. “In this lies man’s liberty” he writes. The German philosopher Friedrich Nietzsche goes even further when he states that man is not an individual, thus something indivisible, but an “dividual”, thus something divided in itself. On the one hand he is driven by his desires, but on the other hand he can give himself orders. Freedom, therefore, did not lie in self-discipline, but in overcoming oneself. Consequently, Nietzsche celebrates asceticism as the triumph of freedom, and thus, at least in Western societies that are characterized by consumption, he might encounter a lack of understanding today.

In times, in which a pandemic with its possibly life-threatening consequences calls our existence in its present form into question, the intention to assert one’s freedom against the satisfaction of one’s wishes, however, applies only to the very few. Those who put the desire to survive first — and these are the vast majority — put their freedom back in the twinkling of an eye. But do they preserve it? Is freedom really a diamond that can be packed up and locked in the safe, only to be as brilliant and valuable when unpacked, as Christoph Keese predicts?

I believe that imprisoned freedom is a freedom that is in grave danger. It is in danger wherever there are people who no longer appreciate it and therefore do not con- stantly demand the immediate release of freedom. It is in danger wherever a legal system that is independent of situations and moods does not guarantee its continued existence. Just as responsibility is part of freedom, so is the law, that enforces freedom, its necessary companion.

In addition, there is the liberal attitude that allows people to determine their own goals and values as long as they do not restrict other people. It is the attitude of Rosa Luxemburg, who on this point reveals herself to be a liberal freedom fighter and rejects any system that claims to be absolute. No image of humanity should be binding except that of self-determination.

Approaching the topic of freedom without placing it in a religious context does not work. Our roots originate in the Christian Occident. Easter, which is taking place in these days in which I am writing this text, a Christian festival is taking place that is central to the concept of freedom. Jesus’ death on the cross is a symbol that he withdraws from a system of domination of unfreedom and, through his resurrection, enters the Kingdom of God, where freedom reigns. The belief in the resurrection, which is manifested in Easter, is thus an anchor of freedom in Christianity. Not without reason did Martin Luther’s reformation efforts in the 16th century fall on fertile ground, especially among the peasants who fought to end their lack of freedom as serfs. Luther’s writing “A Treatise on Christian Liberty” is central. Among other things, Luther refers to the Letters to the Romans, which state: “Believe in Christ, in whom I promise you all grace, justice, peace and freedom (…) For what is impossible for you with all the works of the commandments, the many of which may be of no use, that will be made easy and brief for you by faith. The Christian community is thus described as a community of free men, which in its faith in the resurrection also carries the idea of freedom in its earthly life.

Freedom has a religious component, it goes hand in hand with the responsibility it gives you, it can only be permanently enforced together with justice, and it finds its natural limitation where it limits others – all these are components of my idea of freedom.

In addition, there is an aspect that is central from the point of view of a Kienbaum consultant, as I am, too: it is the interplay of leadership and freedom. We at Kienbaum have introduced the principle of New Work, and we also advise our clients on this way of working, depending on the project and the task at hand. New Work means more autonomy and thus also more re- sponsibility for the employees, fewer hierarchies, more networking. It means more freedom, but it also means that employees are obliged not to cause harm to others or to the company.

Such leadership requires a high degree of communication and is certainly more strenuous than a system based on command and obedience. The mere recognition that one’s own actions can harm others does not necessarily imply much. Only when this results in an attitude of respect in the sense of respect for the dignity of all people it has consequences for oneself. The possibility of such an attitude is an essential component of human freedom, for it cannot be forced by any authority. Respect in this sense is often expressed in companies’ system of values. Here, the role of leadership is often particularly clear, namely in the way values are communicated and lived. Anyone who wants to bring together leadership and freedom should therefore first of all preserve a role model of a Christian-Western and politically sensitive attitude towards freedom. 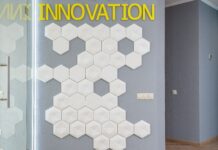 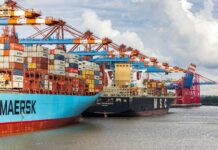 How shipping containers, films and Blockchain start-ups are finding their way into classic investment portfolios 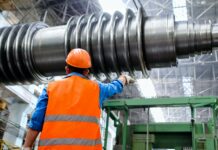 The Family Firm: An exercise in harmonization

“Ultimately, the aim is to develop a corporate culture in which...