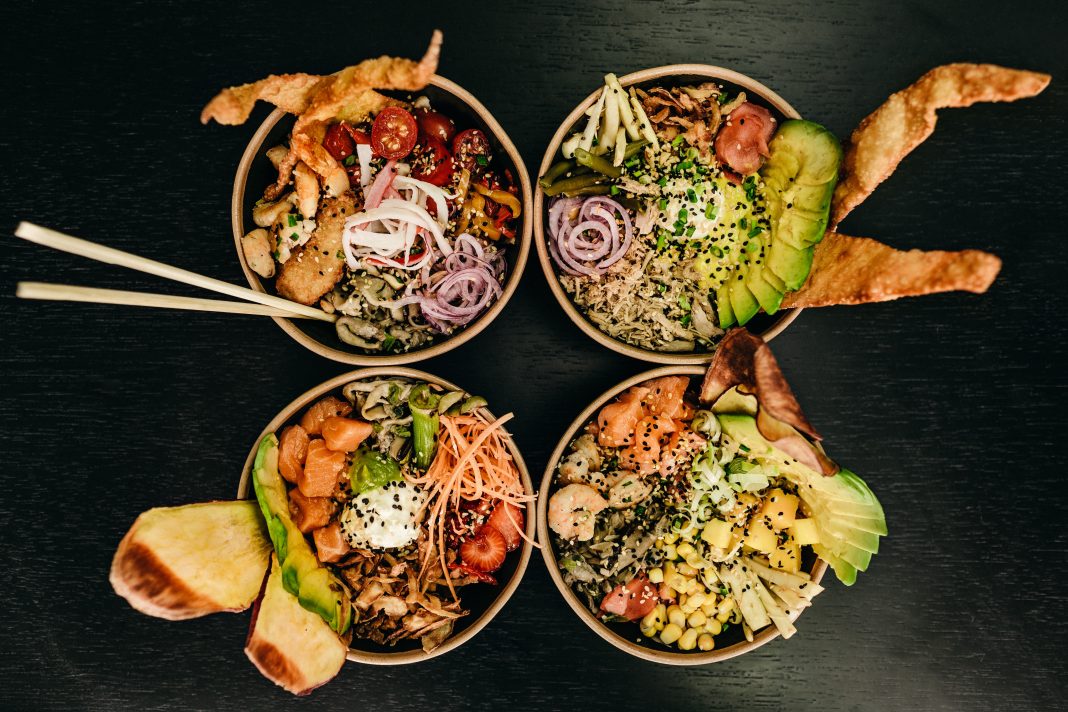 Andri Silberschmidt is not only a fund manager, but also president of the Jungfreisinnigen Schweiz and co-founder of the company “Kaisin – poké bowls and more”. The part-time student at Cass Business School in London is therefore very familiar with the many obstacles of founding a company.

Starting a business can be varied, but it usually has four characteristics in common: courage, willingness to take risks, capital and … a lawyer. In our case everything was a bit different, because we tried out our idea with a pop-up concept before founding a company. A restaurateur provided us with his infrastructure (both physical and legal) so that in the summer of 2017 we could test how Poké Bowls (sushi salads) arrive in the city of Zurich. Right from the start, we didn’t need any legal know-how, but primarily a good idea and good marketing. After four months the pop-up was over, we earned 20’000 CHF and could dedicate ourselves to the foundation of a GmbH.

We went to the start center in Zurich and got some advice. One thing quickly became clear: you have to found the own company by yourself. So lawyers from our circle of friends helped us draft the documents for the notary’s office and trustees helped us draft the bookkeeping. This whole process seems to be very logical and self-evident – once you have gone through it yourself. My tip to everyone with big ideas and little experience: talk to people who have this experience. Also important was the correct insurance of employees and payroll accounting according to applicable collective agreements. Industry associations can be a good help here, but unfortunately digitization is not yet the answer. I remember how many documents we still had to fill out by hand and submit letter post. Why can’t the whole (!) founding process be digitised? This would require cooperation between the notary’s office, the commercial register, the social insurance funds and the industry associations. It would make the work of the founders easier and they could focus more on their ideas than on bureaucracy.

In order not to be exposed to the danger of reporting only subjective experiences, I have exchanged ideas with the location promotion agency of the Canton of Zurich. Topics which employ young companies are, in particular, work permits, other permits, financing and (less expensive) space. In fact, as a small company it is not easy to recruit workers from outside the EU, as there is still a quota system in place. A number of preliminary checks and proofs are required in order to hire a talent without the right passport. There are efforts in parliament to introduce so-called “start-up visas” so that students from abroad can stay at Swiss universities after completing their education. In some places, the current licensing practice is also outdated. In a city, for example, it can take half a year before a change of use of a commercial property is approved. An unauthorised billboard outside the shop can also quickly become a disaster. Particularly in the area of construction, it would be good for SMEs if the processes became faster and simpler. This also includes simplifying the temporary use of vacant office properties, as I called for in the Parliament of the City of Zurich.

Despite the construction sites listed, Switzerland is still a country full of founders. Every year, some 40,000 new companies are founded, most of them in the creative industries (6300), cleantech (5500), ICT (1900) and finance (1400). The public sector also strives to maintain a functioning ecosystem and, in addition to financial aid, provides much in the way of platforms and occasions for founders. Important private sector engagements include initiatives such as venturekick, the kickstart accelerator from digitalswitzerland, the growth fund of my employer Swisscanto Invest or the Impact Hub, to name but a few. Last year saw 230 financing rounds with over CHF 1,200 million in capital – both record figures for Switzerland.

This news should motivate us to be business-friendly in our own field of activity – be it at university, in business as an employee or company or in administration. In addition to legal amendments in the area of labour law (keyword: Future of Work) and the law on foreigners (keyword: immigration from third countries), processes in particular must be renewed, simplified and ultimately completely digitalised.

Anyone who has a lot of capital today will have no trouble paying for the expenses of a legal advisor, a trustee, an architect and other experts. However, an ecosystem is only strong if courageous entrepreneurs without capital have the opportunity to build it up with a good idea and later scale it up with good conditions thanks to growth capital. In order to uphold the “from dishwasher to millionaire” saga, the threshold to implementing an innovative idea must be as low as possible. For only if the accumulation of capital is “simple” do we have a high level of social mobility and a lively society.